Get to know the team – Thomas “Charly” Preyer

Get to know the team – Thomas “Charly” Preyer

We’re excited to introduce our new Head of Marketing, Thomas! Read on to learn more about him.

I joined full time in April 2021 after supporting the team for six months in 2020.

As Head of Marketing, I am in charge of everything Marketing related. That includes this very website and blog, but also photo and video content creation, social media and search advertising and taking care of our social media channels. For the latter, especially Facebook and Instagram, I am supported by my colleague Beni.

I first got in touch with the game in school. My friend Rene and I learned it during our lunch breaks. That was back in 1996. At that time I gave a lot of different trading card games a chance, but Magic was the only one that stuck. Since then, I am more or less active. Nowadays I play almost exclusively online and limited formats.

Fourth Edition and Alliances. But my favorite booster packs have been Chronicles. Multicolor legends for the win!

After finishing in second place at Pro Tour London in 1999, at just 17 years old, I played “professionally” for a couple of years.

Another highlight was definitely the second place finish with Team Austria at the 2007 World Championships in New York. On my team: David Reitbauer. 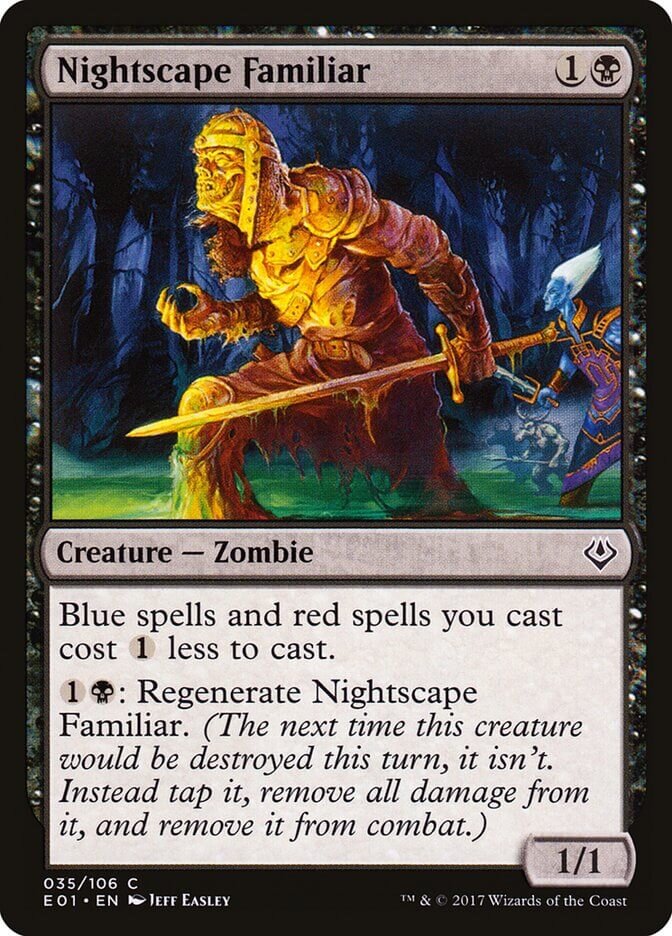 I don’t really have a clear cut favorite Magic card, but I really liked Erhnam Djinn from my first deck, Erhnamgeddon.

I also love Nightscape Familiar, the cornerstone to my home-brewed Pauper deck, which I used to play a lot during university days with Oliver.

There are many. I often had success with aggressive strategies. Gruul has a soft spot as it took me to a first place at the 2007 Austrian Nationals.

I also remember an Onslaugh Block Constructed Mono-White Astral Slide Deck, that just featured one blue card in the main deck: Stifle. I loved seeing the shocked faces of my opponents when i fetched for an Island and countered their huge, cycled Decree of Justice.

A lot of people ask me how I ended up with my nickname, Charly. Well, to put it “On the Record”, once and for all. Here’s the story. It’s boring though! Former Magic Corner Vienna owner, Stefan Benedikt, just joked around with calling me Charly. He kept doing it, and it stuck. For over 20+ years. So, please, call me Thomas or Charly. I am fine with both.