Life is full of decisions. Most of them we decide subconsciously. And that’s good!

In life and in Magic our autopilot takes a big load of our work. Let’s look at a decision that’s regularly taken over by the autopilot and try to analyze it consciously. Play or Draw in Limited.

Play or Draw in Limited

Frankly, a topic most players don’t even spare a thought about anymore, where I think I am having a different take than most:

More often than not, it makes total sense to get yourself that extra card that you deserve. Beginning is for beginners!

Almost twenty years ago, when I played in my first Limited Grand Prix events, there was this universal guideline that you want to play first in Draft and draw in Sealed. Sealed deck games were dominated by expensive, powerful and hard to handle rare cards, underwhelming mana curves and the overall scarcity of synergies and were generally decided in the late game.

Splashing without great support was common, and atrocious starting hands were the norm. Drawing that extra card on the draw was a welcome mulligan insurance. Long games happened far more often than quick starts. Therefore, playing first was of low priority. Draft decks on the other hand have always been more focused, had lower mana curves and a better overall mana base, which allowed to lean to playing first more often. Good old times, right?

A lot has changed. The current mulligan rules punish unfortunate shuffling techniques a lot less, and set designs includes cards that help to avoid mana screws and mana floods. Hence, strict card advantage is no longer as important as it was. We now regularly have multiple options each turn, event later in games.

Power creep gave us better creatures and the need to have answers early on too. Mana fixing is offered by lands and other card types like treasures alike. Most formats provide you with these, even at the Common rarity level. Overall, Magic turned into exciting and interactive games, and it is uncommon that games get decided mostly by luck.

So far, so good. Doesn’t that mean that we just want to go first all the time nowadays? Yes, most of the time that’ll be correct. But as always, there are exceptions to the rule. And knowing those exceptions in Limited can be an advantage that shouldn’t be dismissed.

Give me the facts! WHEN? And WHY?

In Constructed Magic we have three types of decks: Aggro, Midrange and Control. Sometimes there are Combo decks too, but most of the time we see ourselves confronted with a classic rock-paper-scissors metagame, where the slightly slower deck wins against the slightly faster deck, but the fastest deck beats the slowest.

We can apply this rule to Limited, but we have to keep in mind that the quality and power of decks can deviate quite substantially. Furthermore, Limited decks tend to be a lot closer to each other when it comes to the overall speed. One could say, that there’s only Midrange in Limited. Sometimes a bit faster, sometimes slower. Aggressive decks with multiple one drops or Control decks with a couple of Wrath effects or Planeswalkers are exclusive to Cube drafts.

Still, Limited decks can be classified as active or reactive. Typical active card types are cheap creatures, in the best case with an additional aggressive ability like First Strike, and combat tricks. Removal and high toughness blockers are typically reactive cards.

A lot of cards fit both types, i.e. the 3/1 creature for two mana. It is a fine blocker and sometimes trades up to three drops, but also makes a formidable aggressive threat that can deal quite some damage early on.

Key to reactive decks, are removal spells. And yes, sure, removal is also quite sought after in aggressive decks as well. Getting rid of an annoying blocker can be key. Imagine the following starting hand: 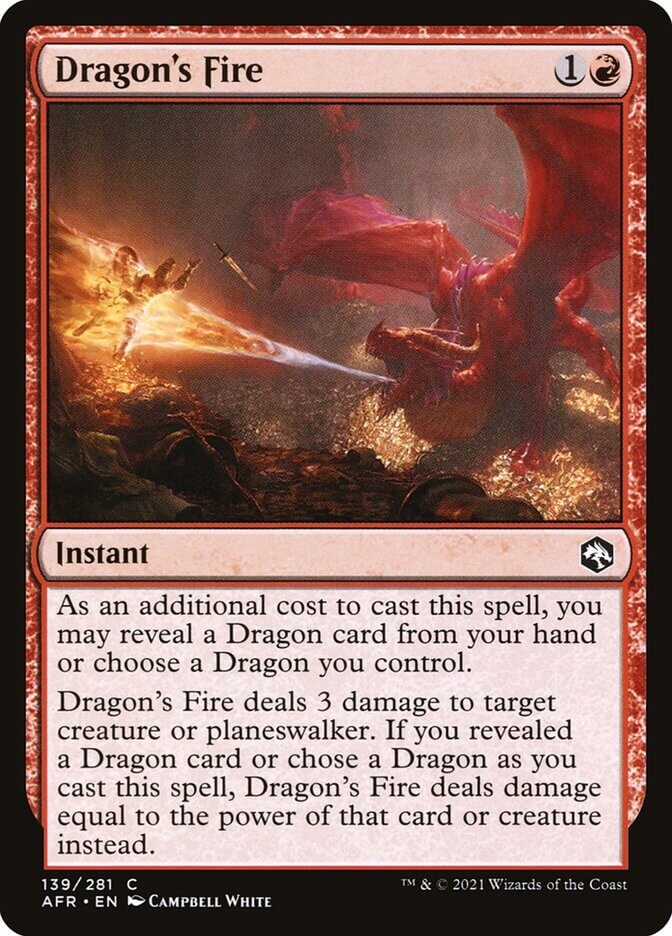 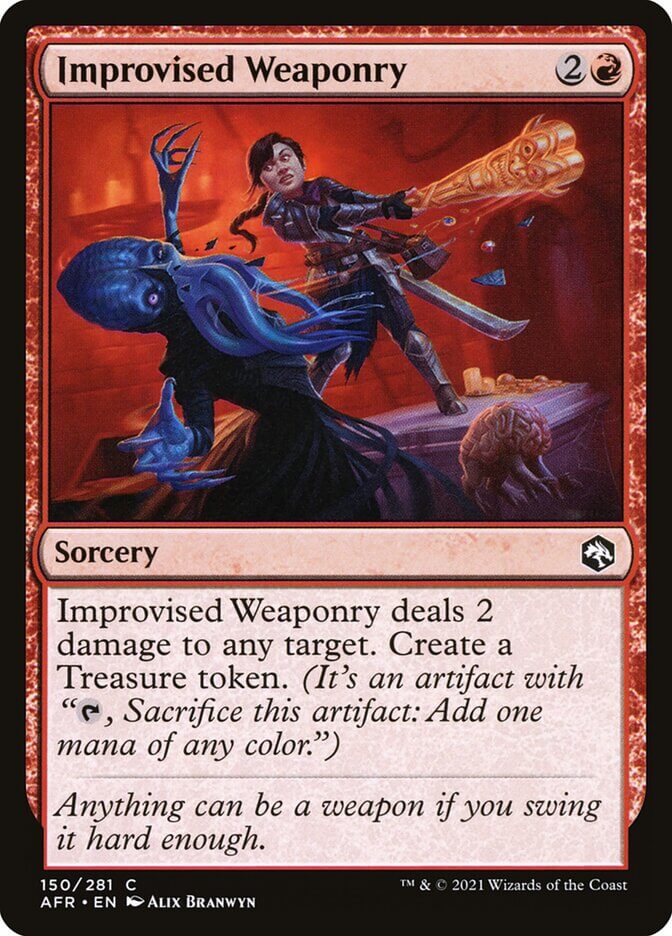 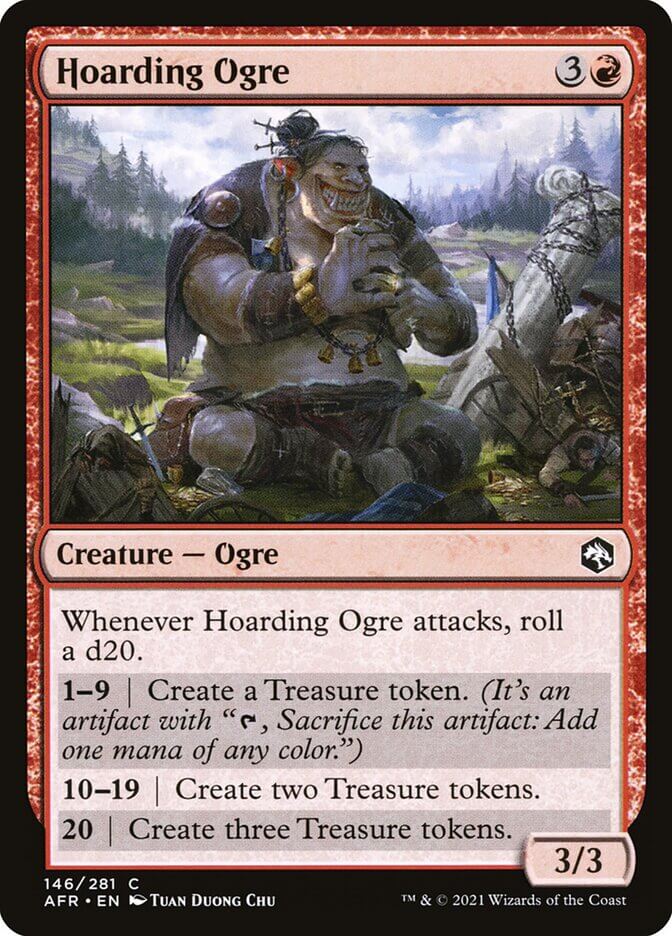 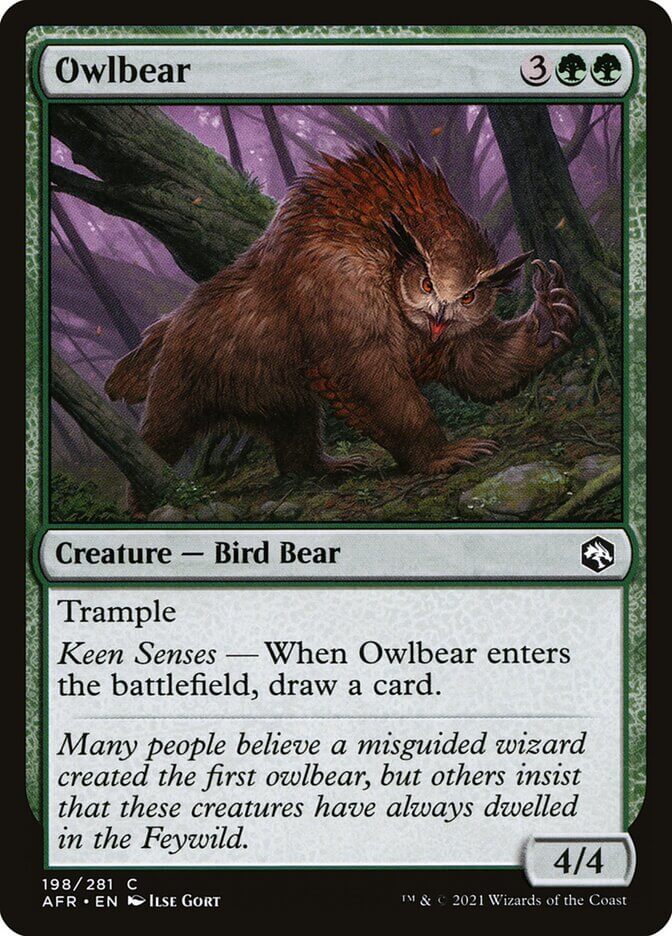 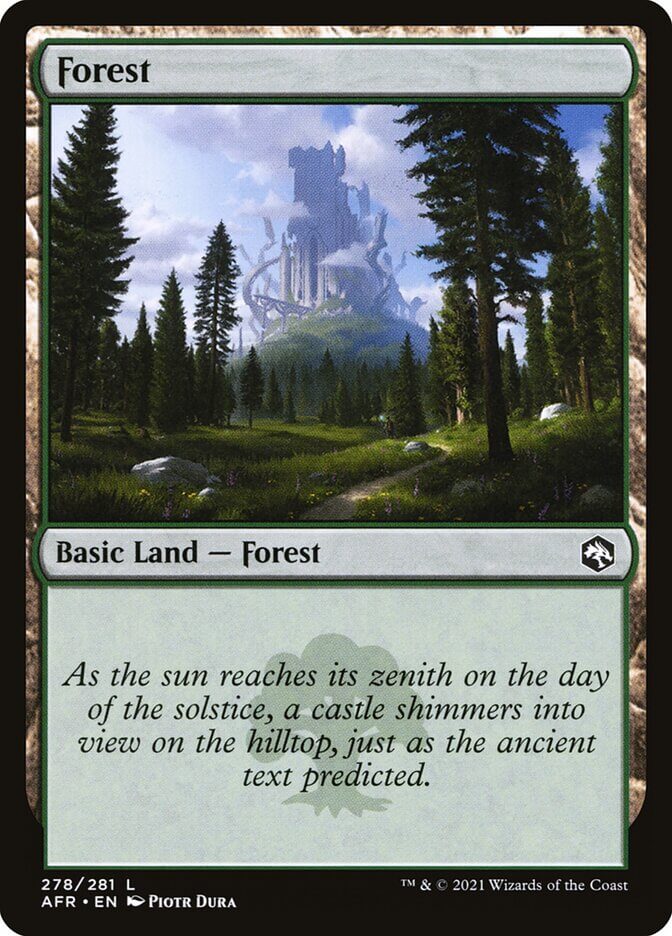 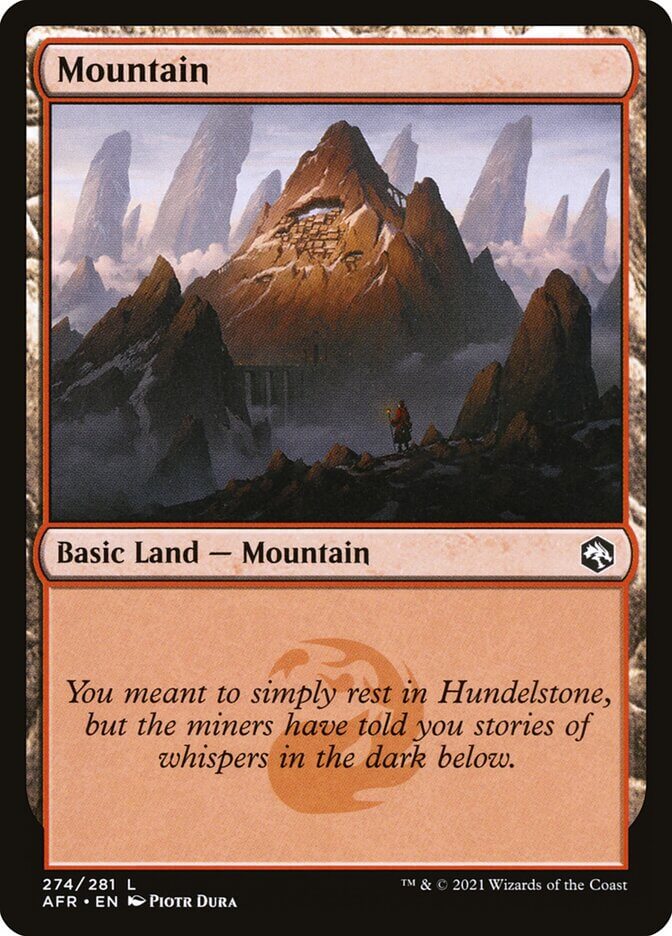 A fine hand for a classic midrange deck. Is it better on the Play or Draw?

Having two removal spells, makes me want to draw first. The main reason is that I can play Dragon’s Fire on the play, on curve, before my third turn to kill my opponent’s two drop.

If my opponent does not have a play in turn two, I can still get to remove his three drop on the draw without having unspent mana from my second turn. This generates tempo and makes up for the tempo disadvantage of drawing first.

This analogously is true for Improvised Weaponry – if I am on the play and my opponent does not have a creature in turn two, I am most likely holding on to the Weaponry, which consequentially prevents me from playing my Ogre or Owlbear on turn four.

Imagine the same hand with only two lands or four lands instead. This will make my decision even more clear – Midrange decks frequently mulligan hands on the play that have just two lands. On the draw, those hands can sometimes be kept, depending on the mana costs of the cards. The same is true for hands with four or more lands, as long as they have an early play. A hand with five lands, Hoarding Ogre and Owlbear I would rather have on the play.

The Flexibility of Removal

Cheap removal spells on the draw are stronger because they give you flexibility and, make hands that are close to being a mulligan, playable. Cards like Hard Evidence or Shambling Ghast or soft removal spells like Shattered Ego have a similar impact on my decision.

What Influence does the Format have on our decision?

We talked about one factor, the deck. This is a big factor, but not the only one to consider. The other important factor is the format. There are formats where you never want to be on the draw, like Zendikar and Amonkhet. Landfall and Exert are just so linear and aggressive and make blocking hell. Without removal, it is almost impossible in these Limited formats to force any trades early in the game. Slower formats, like Modern Horizons 2, allow to consider the option of indulging on those extra card on the draw instead of playing first.

After game one, you should have a better feel for the matchup and how the games might develop. Who’s the aggressor, who is on the defense? If both decks want to be on the defense, being on the draw and having that extra card is definitely favorable.

Do both decks have more removal than creatures, and is the game becoming a war over resources? Again, drawing an extra card and maybe even reducing the land count by one to avoid a midgame flood can be a valid strategy.

Both decks have a lot of creatures? They come with great abilities on the attack, are hard to block or even better come with evasion? Then you definitely do not want to be on the draw. However, if the creatures are better defensively, you want to maximize those strengths.

If one deck is drawing a lot of extra cards by nature, then the first extra one from being on the draw does not have such a big impact.

Questions like these are not likely to help us to come up with a conclusive answer, but they do help us to analyze a matchup better.

You like puzzles? Perfect, I have prepared a couple of Play or Draw scenarios prepared, and you can find my answers at the end of the article.

Your opponent decides to draw in the first or second game. That is a tell that you should not ignore. It’s most likely a good idea to deny them their extra card and let them start the game.

It’s in the nature of the game that a strategy can’t be optimal for both players. If they both agree on what’s best for both players, one is very likely wrong. Think about why your opponent might want that extra card.

Finally, I have to admit, that all those questions just make up a speculative construct as it is unlikely in Limited that both players have complete information about the deck and plans their opponent might have.

What does your opponent want?

If in doubt about your opponent’s motives for their preference: Decide to cross their plans!

You can see, a bit of «thinking outside the box» is needed not only for those scenarios but also for the Play or Draw decision in general.

If you need another one to work your brain, why not think about decks containing only Swamps and Sign in Bloods.

Nico Bohny is a retired Pro Player from Switzerland. His impressive resume contains of two PT top 8’s, 2 Grand Prix Top 8’s and a win with the Swiss national team at Worlds 2007, where they beat Austria in the finals. He’s a Vintage aficionado and skilled Limited player.

All Articles by Nico Bohny

Our favorite Swiss Nico Bohny is traveling to Innistrad. He shares his first impressions from Midnight Hunt draft and has some really valuable tips for us.

Nico Bohny is covering a question Magic the Gathering Limited Players have been asking themselves since forever: Play or Draw? He will help you come up with an informed decision in both Booster Draft and Sealed Deck play.